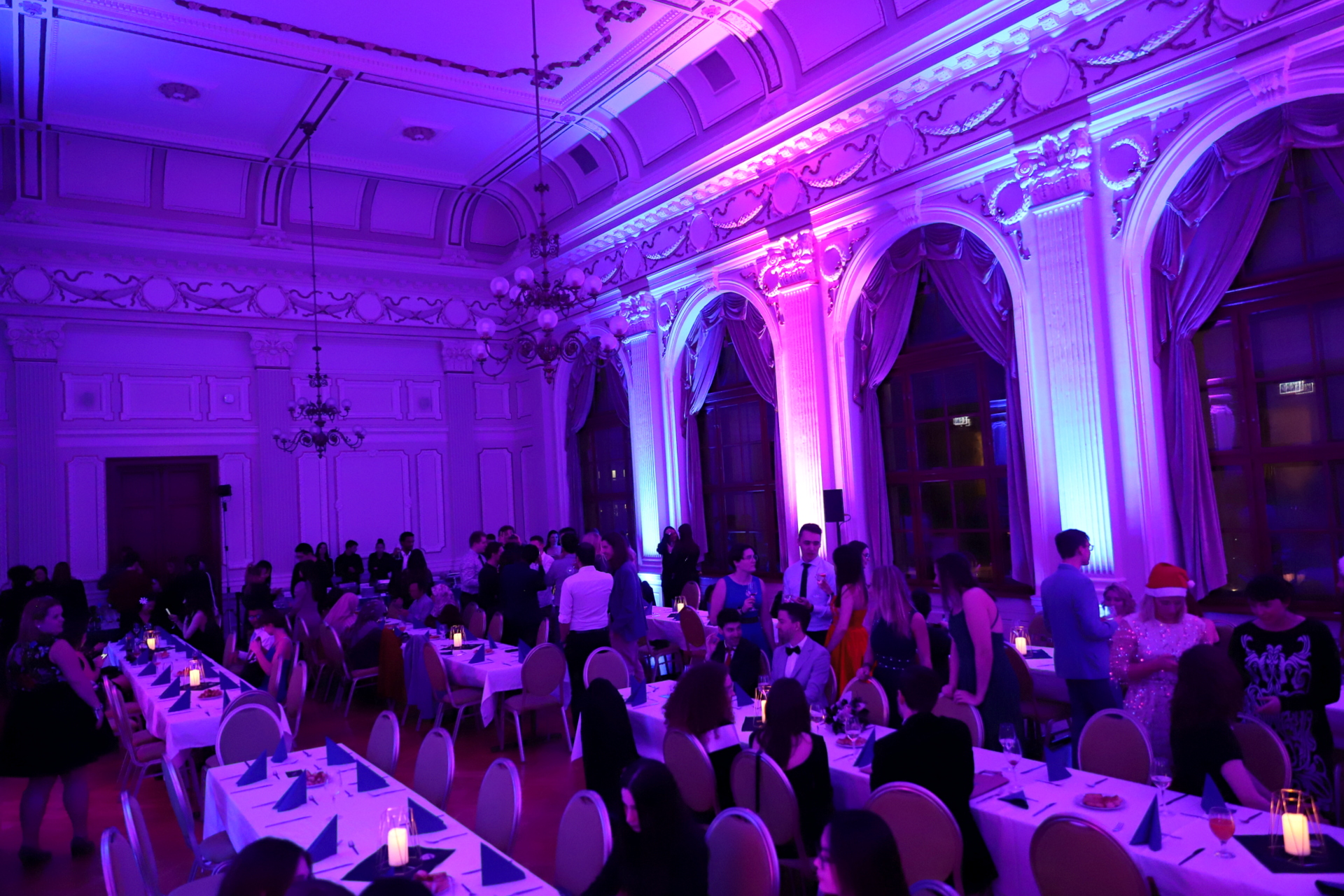 The 2022 International Ball of the University of Szeged, organised jointly by the Erasmus Student Network Szeged and the SZTE, was a huge success.

The aim of the event was to show students that they are an important part of the university community and the SZTE. More than 150 students attended the ball in the Rector's Office Banquet Hall. The tittle of King and Queen of Erasmus were awarded among the students.

The event was opened by Ivett Bíró, President of the Erasmus Student Network. In her speech, she said that she was very happy that there was such a great interest in the event and that the students were happy to attend the ball, as the ESN aims to make wonderful memories for the students during their stay, which is why they organised an unforgettable evening in their honour.

Dr. Tamás Bene, Director for International Affairs and Public Relations of the University of Szeged

Dr. Tamás Bene, Director for International Affairs and Public Relations of the University of Szeged, also gave a speech. He said that he hoped that the students had a good time this semester in Szeged and that they had made many friends. Also he hoped that this ball would become a pleasant memory for the students. He thanked ESN Szeged for the organisation and wished the students good luck for the exams. He concluded his thoughts by saying that, in view of the huge interest, he would like to see the event become a regular feature in the future.

"As a former president of the Erasmus Student Network, I fulfilled an old dream of mine with a ball in honour of the students. I believe that all the events and feedback reflect the work of the mentors of ESN Szeged." - Said Dr. Leona Kovács-Jerney.

To conclude her thoughts, with the help of the mentors of ESN Szeged, a small token of appreciation was handed out to the international students of the University of Szeged for choosing the university.

After the presentation of gifts, the prize-giving ceremony followed. Prizes were awarded in categories such as the biggest traveller, the heartbreaker, the biggest entertainer, the "party animal" and the King and Queen of Erasmus. The competition took place on ESN's Instagram page, where everyone could nominate and then vote for the student they thought deserved to be in that category. 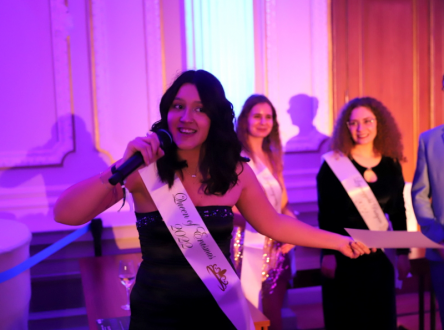 After being crowned Queen of Erasmus, Beatriz Oliveira said that it was a great honour for her to be honoured with this title by the students, as she wanted to be part of this community because of the honest, open friendships and connections she had made. She will always remember Szeged for what she has achieved here in this community. 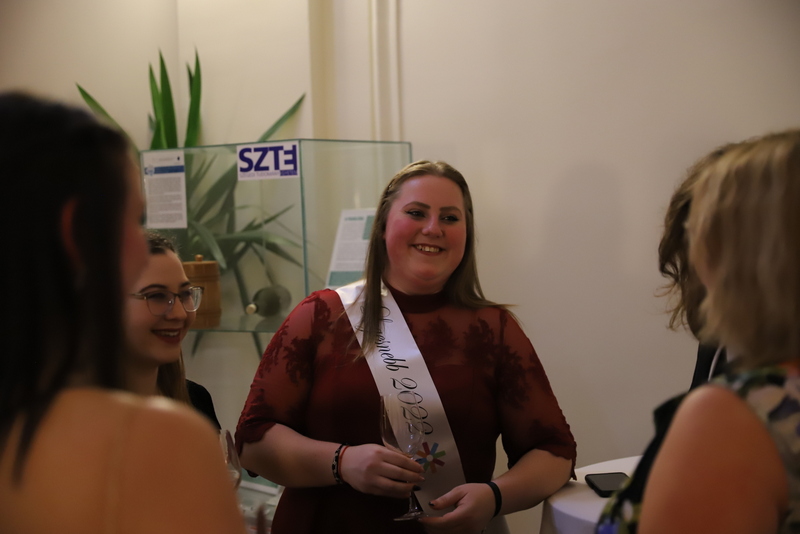 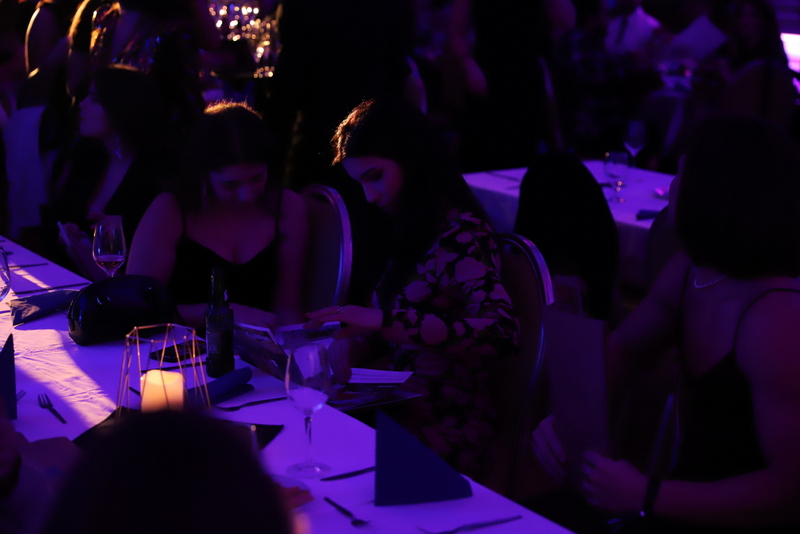 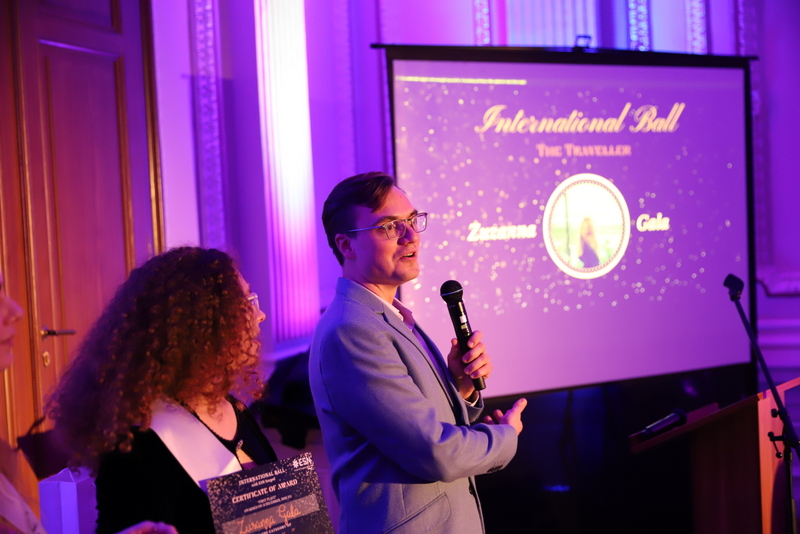 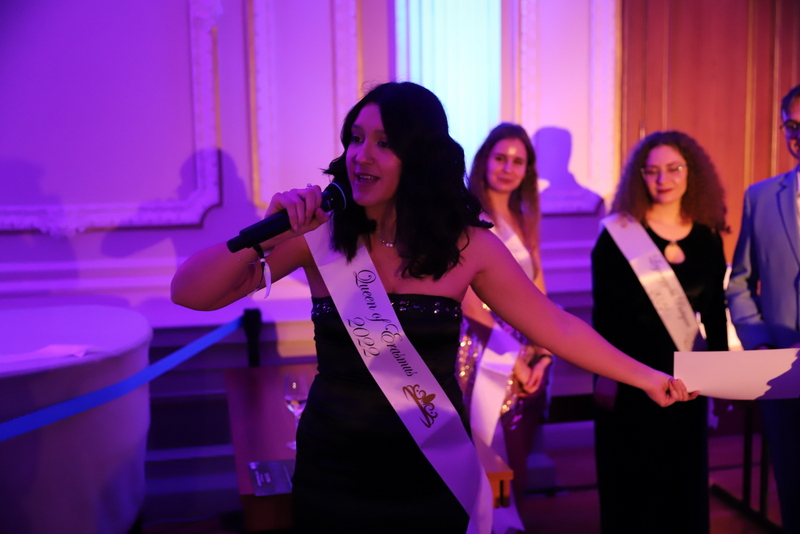 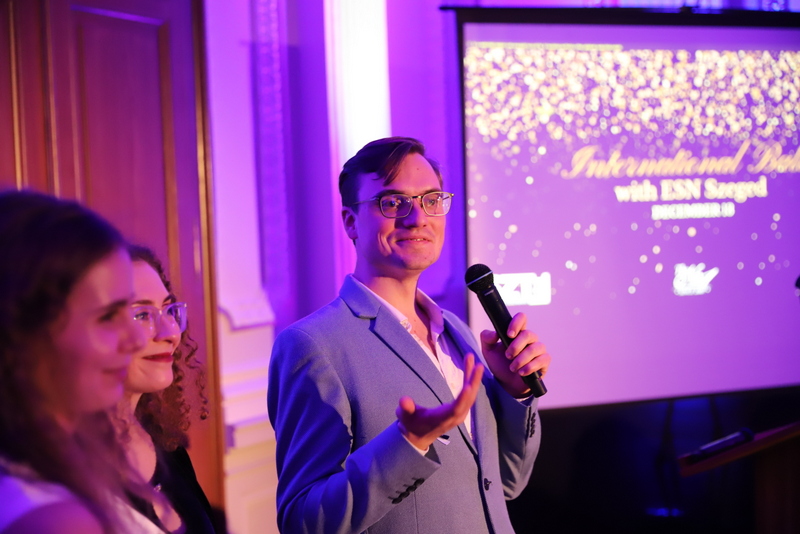 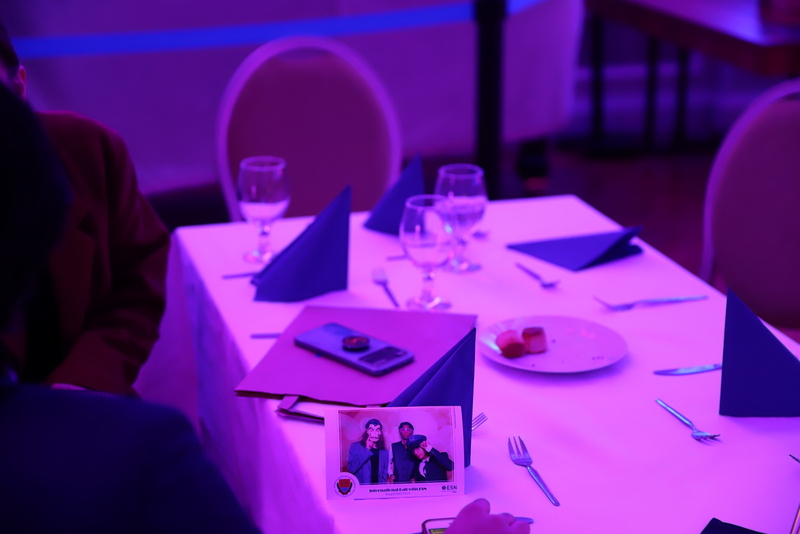 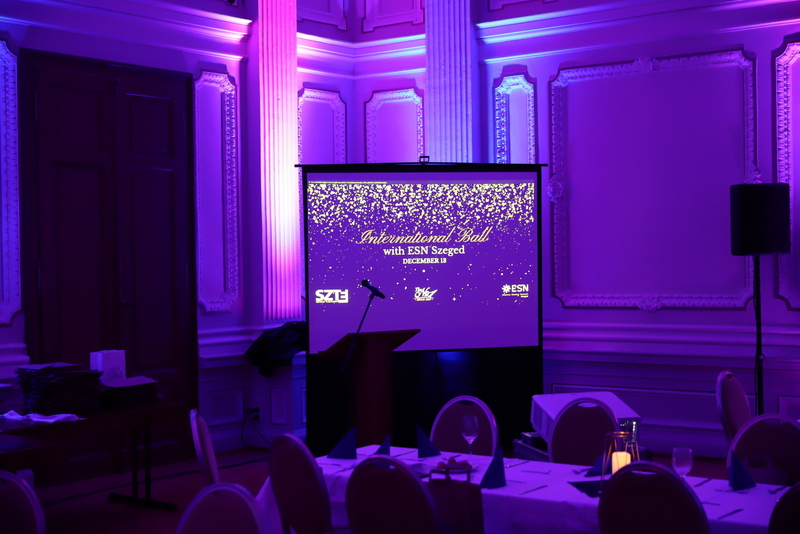