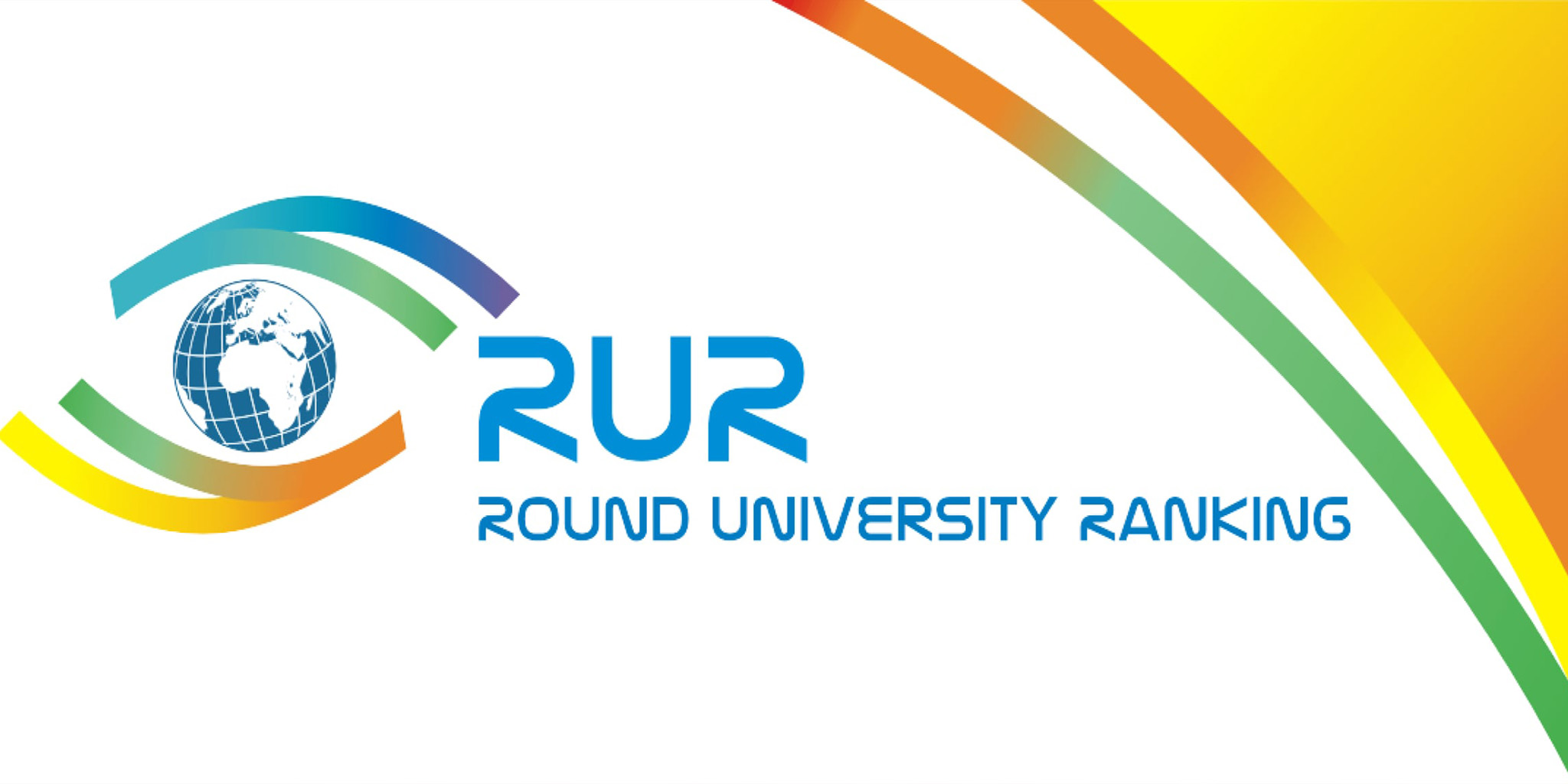 The Round University Ranking (RUR), a Moscow-based ranking organisation, published its latest rankings for the humanities and social sciences on 12 October. The University of Szeged was ranked 305th in the Humanities list, improving 167 places compared to the last year’s 472nd position. The RUR 2021 discipline rankings examined the performance of 739 of the world’s leading higher education institutions. The results of the University of Szeged are also excellent in Hungarian context: earned podium among the national institutions.

In the RUR 2021 Social Sciences ranking that examines the 785 top universities worldwide, the University of Szeged also improved its ranking: while it was ranked 642nd last year, it has moved up to 525th this year.

The RUR discipline rankings assess the world’s higher education institutions according to the same methodology as the organisation’s world ranking. This is based on twenty indicators and four key areas of university activity: education (40%), research (40%), international indicators (10%) and financial sustainability (10%).

This year, the University of Szeged, celebrating its centenary, has seen significant improvements in both its humanities and social sciences rankings, in the areas of education, research, financial sustainability and international reputation.